Search for a personal
licence course near you

Have you had a situation where you have sent a container of beer back, either full or part full to your supplier and hoped for credit? Have you always received credit? Read on.

Each container that is returned with unsaleable beer will have an analysis carried out on its contents. They are mainly looking for wild yeast (a different strain of yeast to those used in the recipe for that beer) or dilution. If either is found, then NO CREDIT is given. It was unusual for credit to be passed for returned beers other than for a particular batch of a product where there was an identified problem in the brewing process.

Lessees are advised to check all canisters on delivery and identify to draymen if there are no labels or if the container is leaking. Similarly, if a leak is found in a container later, notification is required. This initiates a collection note and the container will be eventually picked up. Often you will only be credited for the remaining amount of beer in the container, rather than for the full amount, you may have to fight for the full credit to be issued.

Where pubs have the older type of electric motors pumping the beer from the cellar to the bar, the pipe on either side of the motor might have “ballooned” (usually from the heat generated from the motor due to various situations) and burst. If this happens during closing times and the coupling handle on the keg connector has not been disengaged (simply by just pulling out and lifting the handle, rather than disconnecting the coupling fully), the CO2 in the keg is sufficient to push the beer through to the damaged part of the pipe and on to the cellar floor. The brewers used to be sympathetic to this claim, but, as in so many areas it was abused with lessees always claiming for a full keg – so they clamped down on it.

It is now deemed poor cellar management, and no credit is given if the coupling handle is not disengaged at the end of each session. If it was, then the resulting loss would only be the beer in the pipe; a small amount compared to the beer in a container. This problem happens even if the CO2 has been turned off at the mains, as there will always be pressure in a keg that has been connected. I suppose it is like ensuring that you fully engage the handbrake on your car even if you park it on a flat area.

I am sure with the developments in dispensing equipment this problem won’t be quite so widespread – but there will still be pubs with these motors. 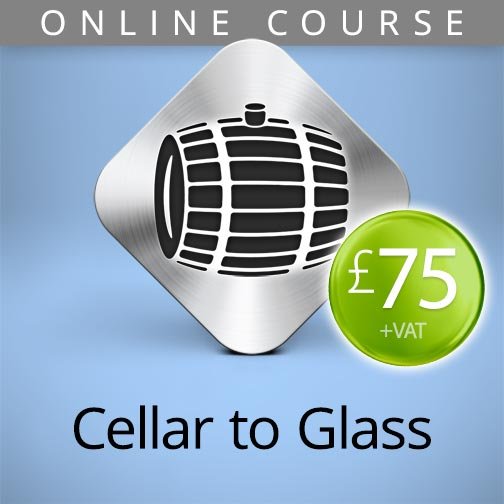 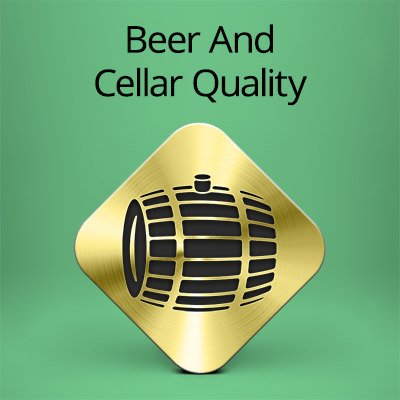